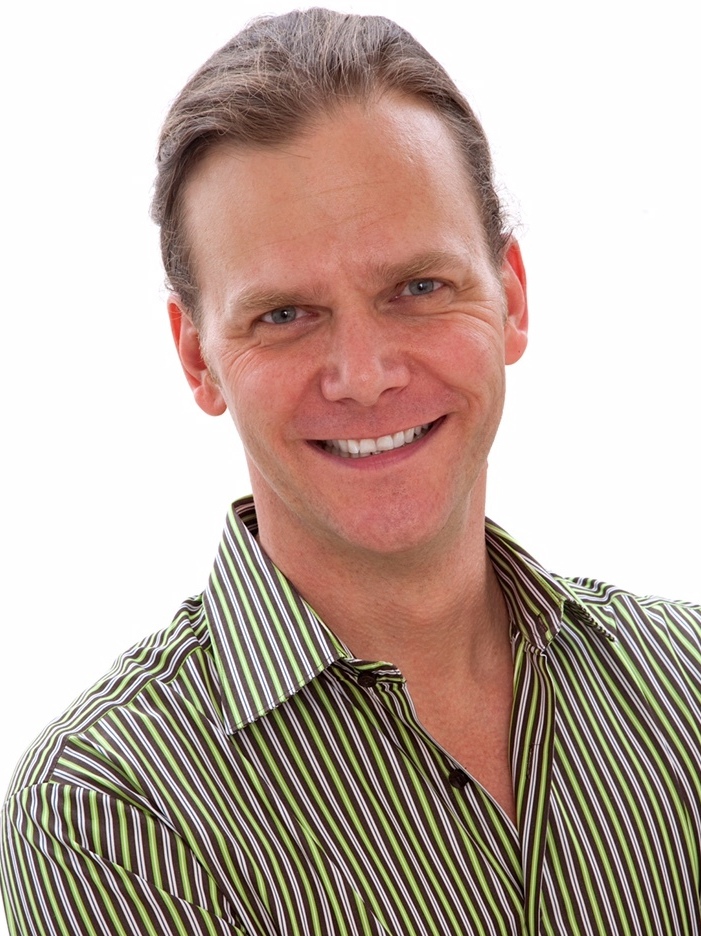 It is our honor to introduce our latest guest blog – written by the one and only Taylor Mali. It wasn’t surprising that Jack and Taylor gravitated to one another. They were both a bit like celebrity chefs – creating the most inventive and delicious things, but still appealing to the meat and potatoes folk. Here, Taylor shares his recipe for slam success. Enjoy – and savor the distinct Jack McCarthy flavor Taylor so thoughtfully incorporates.

On December 30th, 2014, I will “retire” as Slammaster from NYC-Urbana, the slam series I’ve been involved since 1997. I’ll still be involved, but I’ll be taking a back seat to younger folks who are more than ready to take the reins. I’m filled with conflicting emotions, chief among them sadness, pride, and relief. But perhaps there is no conflict there at all. Time will tell. I plan to become a wise elder of slam, someone whose views on strategy should be listened to, even if not to be heeded. In other words, I plan on becoming Jack McCarthy.Jack McCarthy was, as he says in Paul Devlin’s film “SlamNation,” a “senior systems analyst working with computers,” and that love for math and systems shone in his eyes whenever we talked slam strategy, which was almost all the time. Jack and I shared an understanding of the audience, and we knew how to use that knowledge to our advantage in competition. Is it kowtowing to the lowest common denominator of an audience? No. Or rather, not exactly. It was about making sure that there was something in every poem for everyone to understand or at LEAST appreciate (because you CAN appreciate what you do not yet understand). I wrote an essay in 1995 called “The Politics of the Poetry Slam,” which was about how to win a typical three-round slam as I saw it (with my TWO years of experience). In short, I said, you need to establish yourself as the crowd favorite early, then show you don’t care about winning, then show a surprisingly original streak. Jack might not have put it that way or put them in that order, but I’m sure he would agree. He knew what people needed to hear, what they expected to hear, how that could be tweaked and improved upon, and how to wink the whole time.Years ago, Jack wrote a little handout called “So you’ve been chosen to be a judge at the poetry slam,” which was essentially a set of guidelines for how to judge a slam. It was filled with well written advice about leaving your own prejudices at the door. But I remember that it said it was OKAY to be prejudiced against the unoriginal and to favor the beautiful over the safe. Many slam venues (my own included) gladly used it and gave it out to judges before the slam began. I miss Jack for that strand of wisdom he had. That understanding. “Here’s where you are. Here’s what you probably think you know. Here’s what you don’t. Good luck and have fun.” I’ll take that kind of advice every day.