I hear myself telling truths I didn’t know. 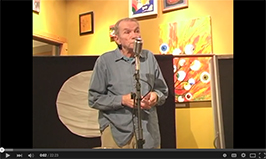 This is one in a series of previously unpublished videos of legendary Slam Poet Jack McCarthy, edited and released on Jack’s 76th birthday, May 23, 2015 by Chris Hazenberg. These videos were recorded in Bellingham, Washington. 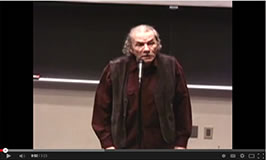 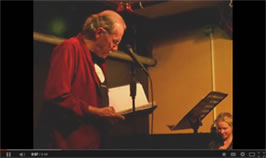 An Evening of Television

Jack McCarthy performed this humorous history of Rock and Roll on October 21 2009 at The Cantab. The Cantab Lounge in Cambridge MA was where Jack McCarthy began his career as a Spoken Word poet. 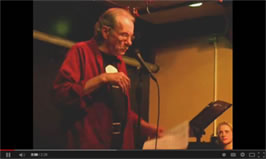 A Series of Haiku

Cantab feature reading from October 21, 2009. Jack was well-known for performing Haiku poems at Boston and Seattle area readings and was a champion in Haiku slam competitions. 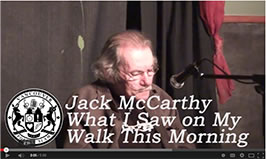 What I Saw on My Walk This Morning

Jack McCarthy performed “What I Saw on my Walk This Morning” at the Vancouver Poetry Slam on April 30, 2012. 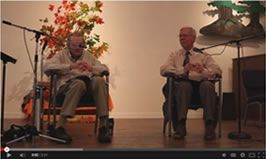 Jack McCarthy performed “Repo Man” at Evergreen UU in Marysville, WA on October 14, 2012. He hosted several yearly Invitational Slam Competitions at Evergreen showcasing some of his favorite slam poets.“Repo Man” was the last love poem Jack wrote for his wife Carol before his death. 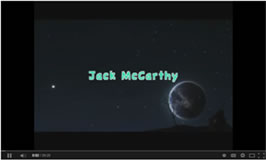 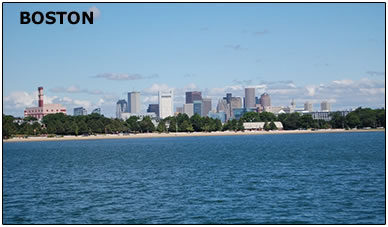 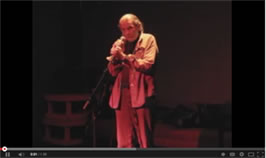 At the Seattle Poetry Slam Jack McCarthy performed “Coyote” as a tribute to poets on December 11, 2008. 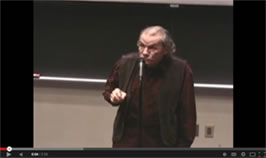 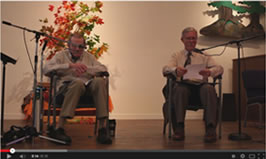 When The Cholesterol Catches Up With Me

Jack McCarthy performed “When the Cholesterol Catches Up With Me” at Evergreen UU in Marysville, WA on October 14th, 2012.